MD Military Base Homes for Sale 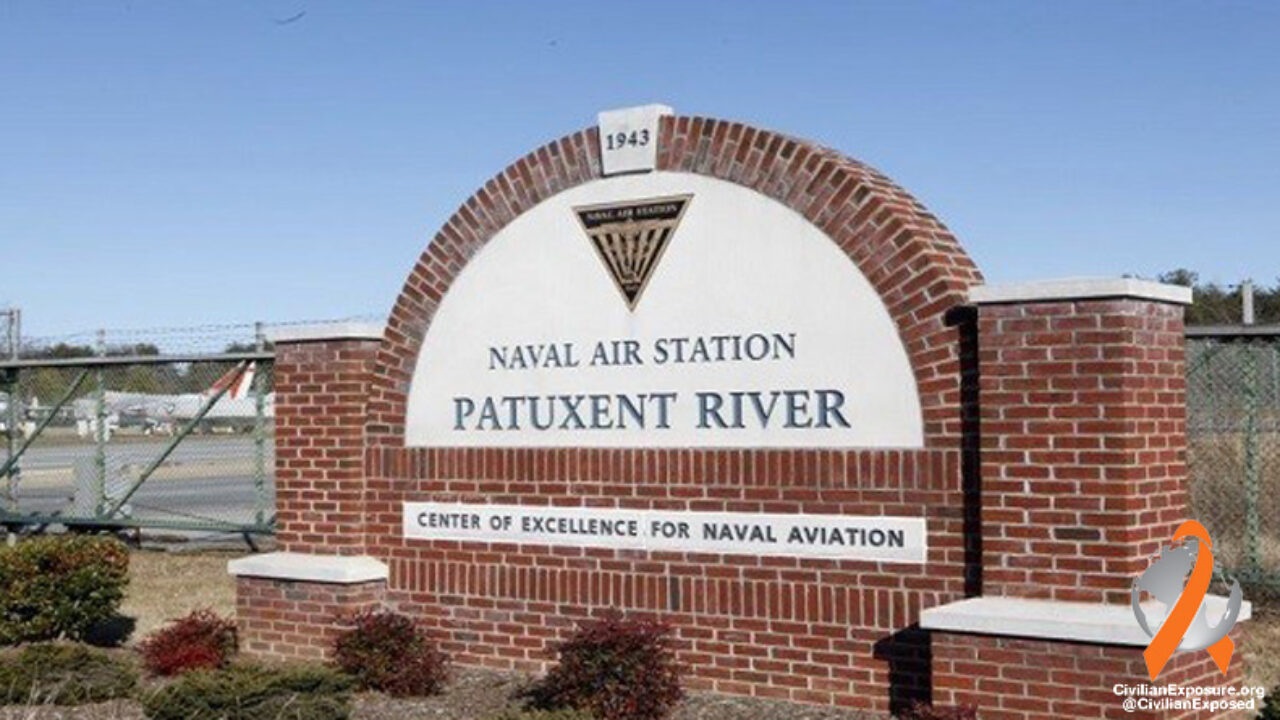 Included below are homes for sale MD Military Bases. If you would like more information on any of these MD Military Bases real estate listings, just click the "Request More Information" button when viewing the details of that property. We can provide you with disclosures, past sales history, dates and prices of homes recently sold nearby, and more. Read on below the listings to learn more about MD Military Bases Real Estate

And, if you haven't already, be sure to register for a free account so that you can receive email alerts whenever new MD Military Bases listings come on the market.

$305,000
18506 Stakeburg Place #16
Olney, MD 20832
Norbeck Grove
3
Beds
2F11/2
Baths
1,254
Sq.Ft.
RE/MAX Realty Centre, Inc.
The information being provided by Bright MLS is for the consumer's personal, non-commercial use and may not be used for any purpose other than to identify prospective properties consumer may be interested in purchasing. Any information relating to real estate for sale referenced on this web site comes from the Internet Data Exchange (IDX) program of the Bright MLS. Home Towne Real Estate is not a Multiple Listing Service (MLS), nor does it offer MLS access. This website is a service of Home Towne Real Estate, a broker participant of Bright MLS. This web site may reference real estate listing(s) held by a brokerage firm other than the broker and/or agent who owns this web site. 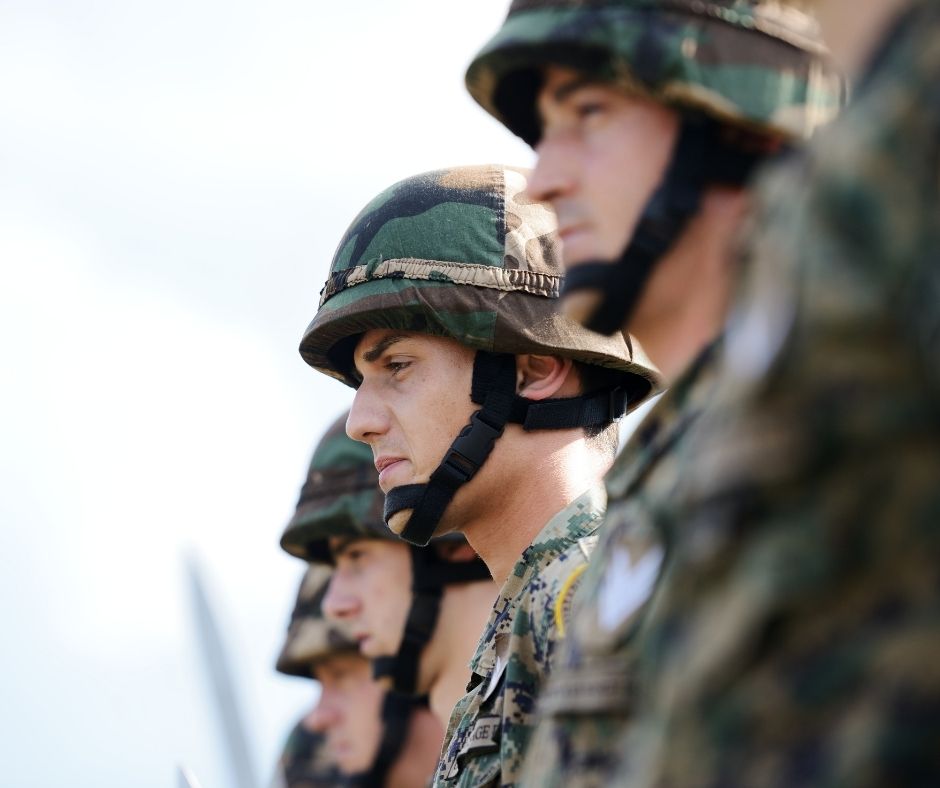 Maryland is a state on the northeast coast of the United States that is known for many things. It is most famous for its amazingly fresh seafood, and deep rich history being home to the sites of many of the first happenings in American history.   Maryland is also known as the home of several military bases. There are 12 military bases within the small state of Maryland. The bases are mostly Army and Navy-operated bases. Though there is a joint base that is home to operations of several military branches, as well as a few Coast Guard operations.

A  Brief Overview of Each of Maryland’s Military Bases

Aberdeen Proving Ground   This military base has been in Maryland since 1917 and is now known as one of the world’s most important research development testing and evaluation facilities for weapons and equipment. It is an Army base located along the river just outside of the town of Aberdeen.

Camp Fretterd Military Reservation   This is a base operated by the Maryland Army National Guard and is home to the 50th Troop Command. It is located just northwest of the town of Reisterstown. This facility includes training areas for heavy equipment, maneuvering, repelling, and more.

Fort Meade   Fort Meade has been around since 1917 and is a counterpart to the Aberdeen Proving Ground. Fort Meade is a larger military establishment that includes a full commissary, medical facilities, and several other amenities.

Joint Base Andrews   This is probably the most famous military installation in the entire country as it is well known to be the home of Air Force One. This base is home to several different branches of the military that operate small units within. There are Air Force, Army, Navy, Marines, and a local chapter of the Civil Air Patrol that operate from Joint Base Andrews.

Naval Air Station Patuxent River   This military base is in Saint Mary’s County at the confluence of the Chesapeake Bay with the Patuxent River. This is a 14,500-acre complex that houses Naval Air Systems Command and Naval Air Warfare Center Aircraft Division headquarters. There are extremely important operations running from this military installation run by just a handful of service members stationed here.

Indian Head Naval Surface Warfare Center   This is another one of the most well-known military installations within the state of Maryland. The town of Indian Head that neighbors the installation is a popular place for military families to settle. This military base is located across the Potomac River from the well-known Quantico in Virginia. Located at Indian Head Naval Surface Warfare Center are a commissary and other amenities available to service members, retirees, and qualifying dependents.

Walter Reed Medical Center   The medical center is located in Bethesda and is formally known as the National Naval Medical Center, it is home to several military medical units.

Fort Detrick   Fort Detrick is an Army base that was initially built as the Center for Biological Weapons in the United States. Today it is a regular military base located within Maryland that deals with medical operations from training and research, to development and management. It is also a place for pathogen studies.

Naval Academy Base   The United States Naval Academy is housed in Maryland and is one of the most upstanding educational institutions in the United States. The academy was founded in 1845 in Annapolis Maryland. This is the second oldest among the five total service academies across the country.

NSA Annapolis Navy Base   This military base is operated by the United States Navy located on the Severn River. It is in the central part of the state and encompasses about 1500 acres with 400 buildings.

Camp David   Camp David has been in Maryland since 1935 and is recognized as a getaway into the wilderness of a mountain park. It is famous as the official safety hideaway grounds for the United States President. The official name of this facility is actually the Naval Support Facility Thurman, as it is technically an installation and staffed by the Navy and Marine Corps.

Carderock Division of Naval Surface Warfare Center   This is the Navy’s center of excellence for ships and ship systems. This military installation is responsible for maritime technology on all naval watercraft. There are around 2000 scientists and engineers and support personnel that work from this installment located in West Bethesda.

For more information on communities near the military bases in Maryland, including available homes near military bases, or other South Maryland real estate, please contact us anytime. 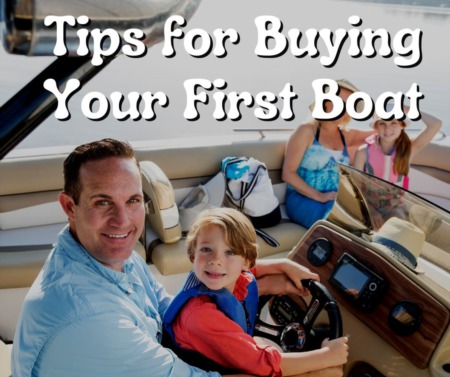 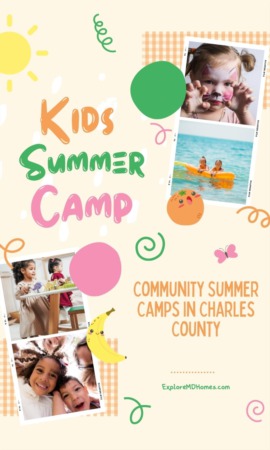 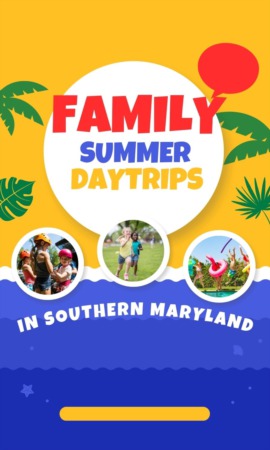 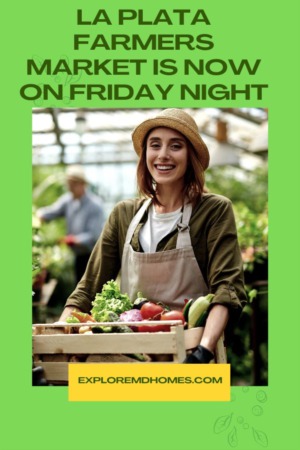 Tips for Buying Your First Boat