Included below are homes for sale in Waldorf. If you would like more information on any of these Waldorf real estate listings, just click the "Request More Information" button when viewing the details of that property. We can provide you with disclosures, past sales history, dates and prices of homes recently sold nearby, and more.

And, if you haven't already, be sure to register for a free account so that you can receive email alerts whenever new Waldorf listings come on the market.

Read on below the listings for more information on Waldorf Maryland.

$355,000
37
800 Roxbury Ct
Waldorf, MD 20602
Waldorf
5
Beds
2
Baths
2,051
Sq.Ft.
Keller Williams Capital Properties
The information being provided by Bright MLS is for the consumer's personal, non-commercial use and may not be used for any purpose other than to identify prospective properties consumer may be interested in purchasing. Any information relating to real estate for sale referenced on this web site comes from the Internet Data Exchange (IDX) program of the Bright MLS. Home Towne Real Estate is not a Multiple Listing Service (MLS), nor does it offer MLS access. This website is a service of Home Towne Real Estate, a broker participant of Bright MLS. This web site may reference real estate listing(s) held by a brokerage firm other than the broker and/or agent who owns this web site. 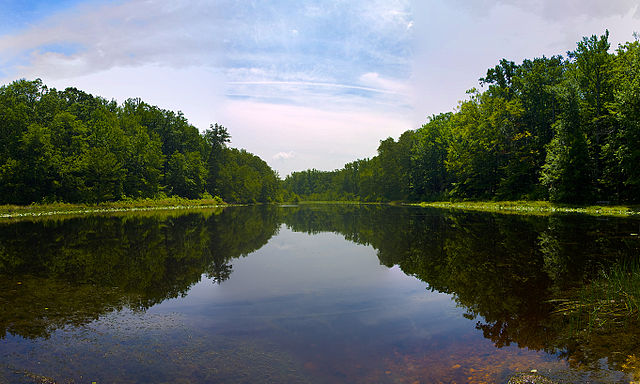 Waldorf Maryland is an unincorporated community in Charles County just 23 miles southeast of Washington DC. It's home to about 73,000 residents, which may seem large, but the outlying areas incorporated into much of Waldorf. [Wolf Den Branch in Cedarville State Forest Pictured]

Often referred to as "Beantown", not to be confused with the Massachusetts city, Waldorf Maryland is a peaceful suburb intersected by Interstate 301, which passes through Clinton and Camp Springs on its way to downtown DC. There are several smaller neighborhoods within Waldorf, some of the more popular ones being Constitution Hills, Hunt Club Estates, Ashford, and Acton Village.

This is primarily a bedroom community in Maryland and most folks who live in Waldorf commute to other points around the Washington DC Metro area. Many folks that work outside of Waldorf are in the professional services, healthcare industries, and federal government occupations. Waldorf's local jobs are primarily service and sale.

Waldorf has the St. Charles Towne Center, a two-story shopping mall renovated in 2007. It offers several different types of retail shops, boutiques, and restaurants, and is promoted as one of the shopping capitals in southern Maryland.

Need a car? Waldorf is known for its Waldorf Motor Mile, with multiple car dealerships along US Route 301.

Waldorf has a thriving real estate market with a median home value of about $295,000. Due to its uniquely attractive car, vibrant arts, culture, and historic area and the wildly popular Regency Furniture Stadium hosting the Southern Maryland Blue Crabs baseball teams. But that's not all, during the summer months, the Pine field Community Park is a popular destination for picnics, sports, and parties.

Homes typically consist of single-family properties and a few duplex style townhouses. Most homes have been well-established and feature fenced backyards, ample space between the homes, and mature landscaping. You'll find several ranch-style single-story homes, two-story layouts, and larger homes, specifically in the Piney Branch neighborhood on the west side of town.

Ready to buy in the Waldorf real estate market? Start with the latest listings above or simply contact us at any time to schedule a showing or a virtual tour. 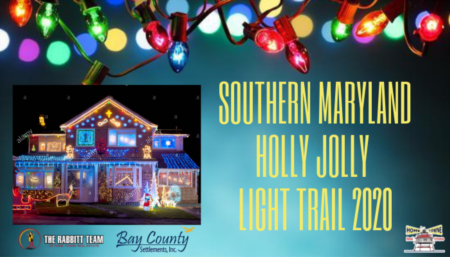 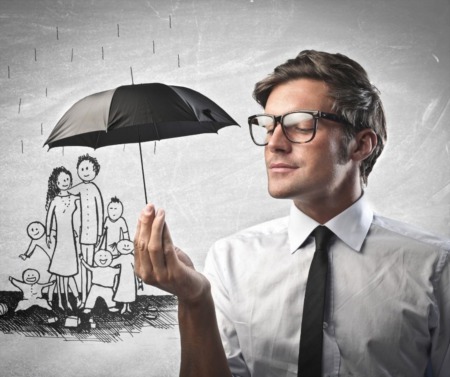 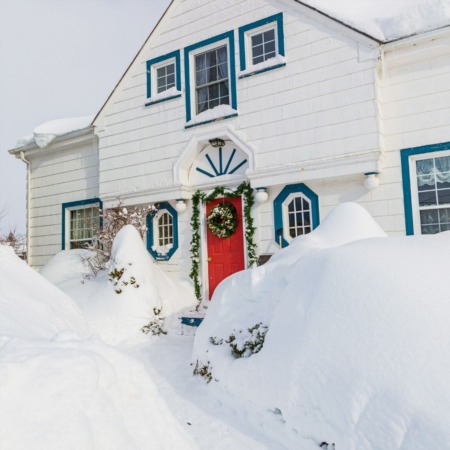 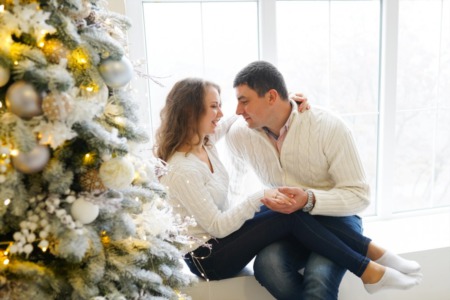