Homes for Sale in Upper Marlboro

Included below are homes for sale in Upper Marlboro. If you would like more information on any of these Upper Marlboro real estate listings, just click the "Request More Information" button when viewing the details of that property. We can provide you with disclosures, past sales history, dates and prices of homes recently sold nearby, and more.

And, if you haven't already, be sure to register for a free account so that you can receive email alerts whenever new Upper Marlboro listings come on the market. Read on below the listings to learn more about Upper Marlboro MD.

$214,900
17
3165 Chester Grove Rd
Upper Marlboro, MD 20774
Westphalia Woods
2
Beds
1
Baths
882
Sq.Ft.
Real Broker, Llc
The information being provided by Bright MLS is for the consumer's personal, non-commercial use and may not be used for any purpose other than to identify prospective properties consumer may be interested in purchasing. Any information relating to real estate for sale referenced on this web site comes from the Internet Data Exchange (IDX) program of the Bright MLS. Home Towne Real Estate is not a Multiple Listing Service (MLS), nor does it offer MLS access. This website is a service of Home Towne Real Estate, a broker participant of Bright MLS. This web site may reference real estate listing(s) held by a brokerage firm other than the broker and/or agent who owns this web site.

Upper Marlboro, officially called the Town of Upper Marlboro, is the county seat of Prince George County and the city limits is home to less than 700 residents although Greater Upper Marlboro is many times larger. Originally founded in 1706 as Marlborough Town, it was renamed in 1744 to Upper Marlborough and once again changed in the late 19th century to Upper Marlboro, probably named because a postal clerk felt that the last three letters did not properly fit on rubberstamps being used at the time. However, by 1893, the name stuck even though there has been proposed ballots over the years to change it back.

The location in Prince George County is just 40 minutes east of Washington DC at the confluence of several major highways such as 202, 301, 4, Brown Station Road and Old Marlboro Pike Road. Again, the town itself is very small but the surrounding greater area stretches out in several directions about 5 miles or so. It includes other areas such as Brock Hall, Marlboro Meadows, Marlboro Village and Marlton. It's known for its three bodies of water right in town; Federal Spring Branch, Western Branch The tungsten River, and School House Pond.

Things to Do in Upper Marlboro 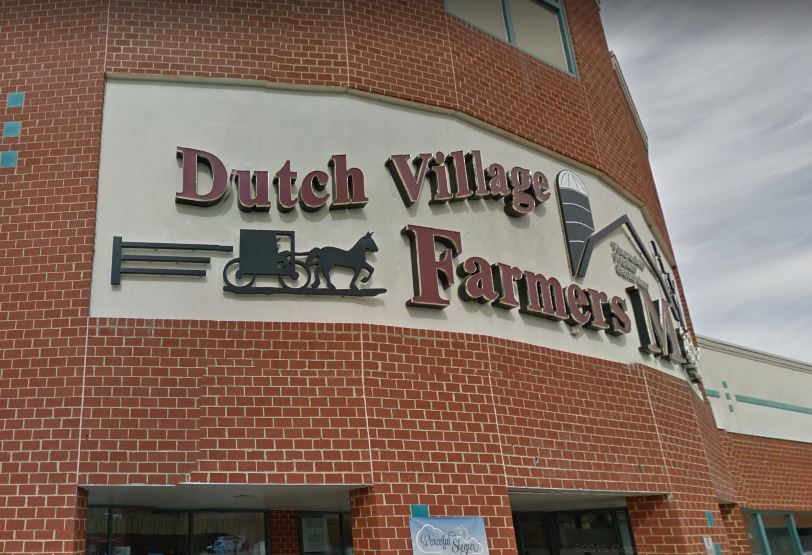 The close-knit community of Upper Marlboro just 20 miles from Washington DC is one of the oldest surviving colonial towns in the state. There are several things to do right in town such as the famous Dutch Village Farmers Market. Located just outside of town at the intersection of Old Marlboro Pike Road and Brown Station Road, the Marlborough Village and Dutch Village is a fantastic place for local meats and produce, dairy and cheeses, baked goods and arts and crafts. You can find just about everything at the market that is open year-round. It offers 13 vendors from nearby Lancaster County and the market is open Thursday, Friday, and Saturday each week. Wander the halls and you'll find freshly made fruit drinks, delicious smoked barbecue back ribs, chicken, pizza, prepared food and locally sourced meats, poultry, cheeses, and produce.

The Calvert Brewing Company is also located just south of downtown and is a great place to meet friends or family on the weekends. With unique signs such as prickly pear wheat ale, blood orange tart ale, unique IPAs and coffee milk stout, their list of revolving beers and craft brews constantly are changing.

"I'm a current resident in Upper Marlboro and the neighborhood is beautiful and very quiet. The neighbors are very welcoming when you move in the neighborhood. Most of the residents look out for each other and check on one another. During the pandemic and kids not being able to graduate or have parties, neighbors have come by to let you know that family and friends will be driving by and blowing horn to congratulate students . Giving that notice I think Is awesome for them have the respect for others in the neighborhood. I think it's important where you live everyone have respect for each other. In society today we need to be come united as whole and not separate ourselves because of race, religion, political views. We all need each other at time like this during a serious pandemic ,when the support is needed for loves ones who have been taken during this time. We as nation need to to support everyone not just ourselves. It's always best to put others before yourself ." - Niche.com 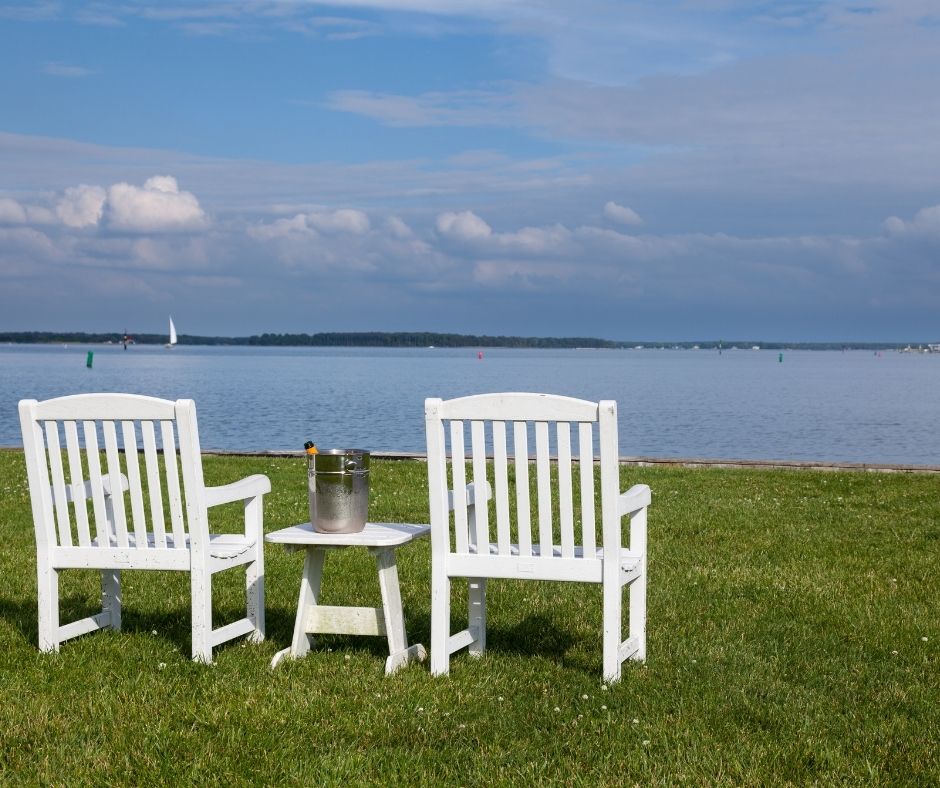 Homes for Sale in Upper Marlboro

77% of residents in Upper Marlboro own their own homes. The median home value is about $215,000 with the median rent of about $1800. Most of the homes are in outlying communities rather than right in the town limits. You'll find homes and estates from about $120,000 to over $1 million depending on size and condition. There are approximately 168 homes sold within the town limits each year but in surrounding communities and towns there are hundreds. Farms, estates, waterfront property, riverfront property, single family homes and townhouses are all available price starting at about $200,000.

Upper Marlboro makes a great place to raise a family, it's good for retirees and students, plus less than 20 miles to Washington DC, it gets you out of the hustle and bustle of the big city and yet you're no more than about 30 to 45 minutes to a lot of industrial and government jobs in the DC area. For more information on homes for sale in Upper Marlboro, contact my office below or simply browse listings above. Schedule a showing at any time.