Included below are homes for sale in Prince Frederick. If you would like more information on any of these Prince Frederick real estate listings, just click the "Request More Information" button when viewing the details of that property. We can provide you with disclosures, past sales history, dates and prices of homes recently sold nearby, and more.

And, if you haven't already, be sure to register for a free account so that you can receive email alerts whenever new Prince Frederick listings come on the market.

$125,000
240 Mason Rd
Prince Frederick, MD 20678
None Available
3
Beds
1
Baths
920
Sq.Ft.
Listed by The Rabbitt Team
The information being provided by Bright MLS is for the consumer's personal, non-commercial use and may not be used for any purpose other than to identify prospective properties consumer may be interested in purchasing. Any information relating to real estate for sale referenced on this web site comes from the Internet Data Exchange (IDX) program of the Bright MLS. Home Towne Real Estate is not a Multiple Listing Service (MLS), nor does it offer MLS access. This website is a service of Home Towne Real Estate, a broker participant of Bright MLS. This web site may reference real estate listing(s) held by a brokerage firm other than the broker and/or agent who owns this web site.

Prince Frederick is an unincorporated community in Maryland between Huntingtown and Port Republic, the Patuxent River and the Chesapeake Bay. It's nestled at the intersection of Highway four and 402 and borders Barstow and Dares Beach. It's home to approximately 3000 residents spread out throughout Calvert County, which it's also the county seat. 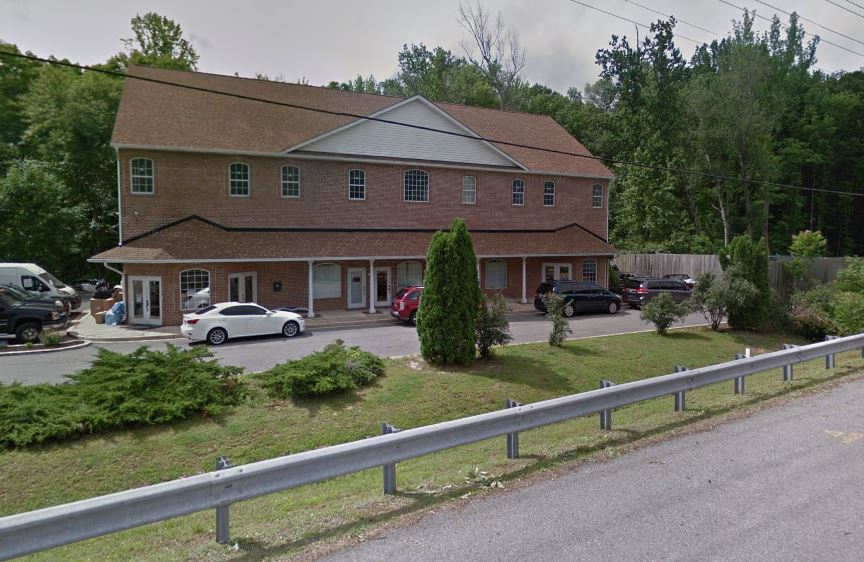 Speaking of the county seat, it's been the county seat of Calvert County since 1722 when officials chose a parcel of land known as Williams Old Field as the spot for the new County Courthouse. It was completed in 1732 and the town was most likely named for George II son Frederick, Prince of Wales during the time of the town's original conception. Over the next 150 years, the small community grew very slowly until the 1960s when Albert Irvin Cassell, a prominent architect in Washington DC, decided to develop Chesapeake Heights on the Day, a 520-acre summer resort community for African-Americans. However, the grand design of a peer, marina, beaches, motels, and residential homes ended abruptly with his death that same year.

In 1984, the small community was named one of the seven "town centers" by the Calvert County government. This meant that while Prince Frederick was not formally incorporated, special zoning regulations would set aside boundaries to establish new growth centered around the existing commercial and residential districts. This took advantage of existing infrastructure and it was designed to discourage poorly planned urban sprawl. The town center also meant the creation of special architectural review boards that would promote and encourage new buildings within the town center.

Today, any buildings are still listed on the National Register of Historic Places and you'll find glimpses of past errors in the architecture, design, and of course, the town center. The area had a 77% population growth between 2000 and 2010 and because it's just 5 miles from the Chesapeake Bay, there's definitely something drawing people to this area. Famous people such as author Tom Clancy have called Prince Frederick home in addition to the Calvert County Commissioner Earl Hance, Congressman, Justice of the Supreme Court, and other notable residents.

Prince Frederick is smack dab on the peninsula between the two bodies of water making it easy to enjoy the Patuxent River or the Chesapeake Bay. It's close to the Battle Creek Cypress Swamp, a local nature preserve protecting nearby wetlands as well as the Arthur Storer Planetarium located on the side of the Calvert high school.

Prince Frederick is about one hour south of Washington DC and Arlington Virginia in about an hour and 1/2 south of Baltimore Maryland. This makes an easy commute for those that work closer to Washington DC yet still offers a small-town ambience, feel, and personality.

Whether you're choosing a home in Maryland or just visiting, there are plenty of things to do, see, and experience around Prince Frederick. In addition to the Battle Creek Cypress Swamp, which covers over 100 acres and is a beautiful open park despite the name "swamp" there are multiple other adventures and things to see and experience.

There are several great places to eat around Prince Frederick including the Brick Wood Fire Bistro, an upscale restaurant with dark wood floors, private booths, and delicious homemade bread, roasted local fish and handmade pizzas. Jerry's Place Restaurant is a Prince Frederick icon opened in 1983 with a warm and cozy atmosphere and a menu, which consists entirely of local seafood like fish, crabs, and oysters.

The Heritage 485 is a beautiful Victorian American restaurant built in 1891 with a classic design and seasonal rotating menu. You're likely to find delicious breaded shrimp, local veggies, and fantastic seafood.

Residents of Prince Frederick are part of the Calvert County public school system and students are assigned to the Huntingtown high school, Plum Point middle school, Calvert high school, Huntingtown elementary school or the Calvert elementary school. There are eight public schools surrounding Prince Frederick, most of them receive high marks and reviews from students and parents alike.

"There are a lot of organizations/clubs here. Also they have very good sports teams. I have run Cross Country and Track and field every year, and the coaches are great. I have 2 State Championships under my belt.
Access to Career Training Academy has been incredible. Health Professions track has really been preparing me for a career as a Physical Therapist. The teachers are very knowledgeable and most are currently practicing in their fields. We are able to participate in clinicals, both in person and virtually. We will be given the opportunity to shadow professionals in the field, which will give us a first hand view or what each profession is really like. Hopefully, this will help me to make the right choices for my undergraduate degree. I feel like my time here has made me more focused, and given me something exciting to look forward to every day. With COVID-19, classes have been a struggle, but my teachers have been working with us, for which I am thankful. Go Canes!" - Niche,.com 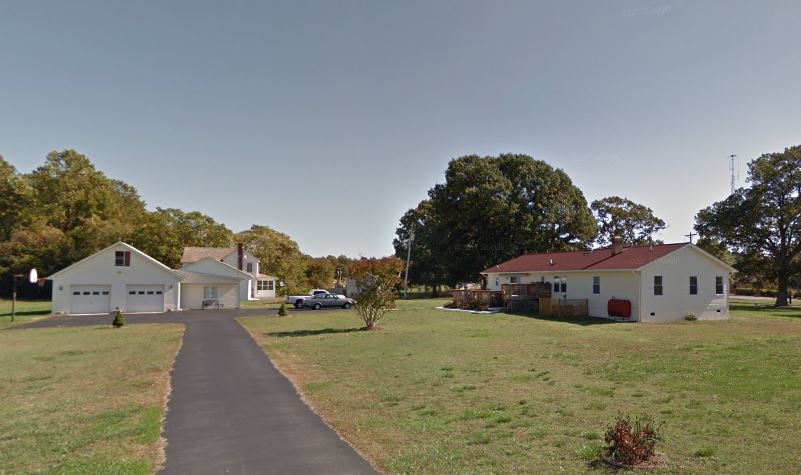 The median home value is about $300,000 and 54% of residents own their own homes. Prince Frederick has a lower median rent than most surrounding communities adjust under $800. Prince Frederick technically reaches from Chesapeake Bay to Patuxent River and everywhere in between from the Woodland acres to Port Republic so you'll find a lot of sprawling neighborhoods, communities, and outlying farms and ranches. Home prices are between $200,000 and $1 million with an average price around $350,000-$550,000. You'll find new homes, Victorian renovations, tutor, colonial, and beautiful bungalows.

If you're looking for land, there are plenty of homes on acreage throughout Prince Frederick price from about $300,000 on up.

To learn more about Prince Frederick homes for sale, real estate listings, or if you just like to know a little bit more about this community, contact us below. We'd love to discuss buying a home in Prince Frederick or surrounding Maryland towns and communities.