Here you will find  NSA Annapolis homes and real estate for sale. If you are looking for properties in NSA Annapolis, start your online search here first. If you would like more information on any of these  NSA Annapolis real estate listings, just click the "Request More Information" button when viewing the details of that property. I would be happy to provide you with disclosures, past sales history, dates and prices of homes recently sold nearby, and more.

For a customized list or to be notified when new listings hit the market in NSA Annapolis be sure to register for a free account so that you can receive email alerts whenever new  NSA Annapolis listings come on the market.

$999,999
11
322 Kingsberry Dr
Annapolis, MD 21409
St Margarets Farm
3
Beds
2F11/2
Baths
2,200
Sq.Ft.
Palmer Company, Inc.
The information being provided by Bright MLS is for the consumer's personal, non-commercial use and may not be used for any purpose other than to identify prospective properties consumer may be interested in purchasing. Any information relating to real estate for sale referenced on this web site comes from the Internet Data Exchange (IDX) program of the Bright MLS. Home Towne Real Estate is not a Multiple Listing Service (MLS), nor does it offer MLS access. This website is a service of Home Towne Real Estate, a broker participant of Bright MLS. This web site may reference real estate listing(s) held by a brokerage firm other than the broker and/or agent who owns this web site.

The Federal Reserve Academy in southern Maryland is Annapolis established on October 10, 1845. This is the second oldest of the five US service academies and educates midshipmen for service in the officer corps of the United States Navy and Marine Corps. The campus covers over 338 acres located on the former grounds of Fort Severin at the confluence of the Severn River and Chesapeake Bay.

Visitors are welcome to the stunning campus backdropped by the Annapolis skyline. This historical institution offers young men and women the opportunity to become officers in both the Navy and the Marines. Each site offers events related to the Naval Academy with tours organized through the visitor center.

The Naval Academy participates in numerous sporting events throughout the year and the public may attend. You'll find many midshipmen in their uniforms cheering on the Navy during football games and tailgates at the Navy Marine Corps Memorial Stadium. Commissioning week, a.k.a. graduation week, not only is exciting for the graduates but boosts energy throughout the town right before Memorial Day. The Herndon Monument climb is one of the top events encouraging graduates to work together to assent a 21-foot-tall lard greased monument to replace a plebes hat with an officers hat. And even the Blue Angels get in on the festivities. Read more about things to do at the Naval Academy here at VisitAnnapolis.org.

Homes and real estate are primarily West of downtown and the Naval Academy, which looks over the Severn River. Shops, restaurants, markets, the stadium, and other activities and events are all located along Highway 450, Taylor Avenue, and Row Boulevard, which had into downtown Annapolis. For more information on homes for sale in Annapolis around the Naval base, browse active listings above or contact our office at any time. 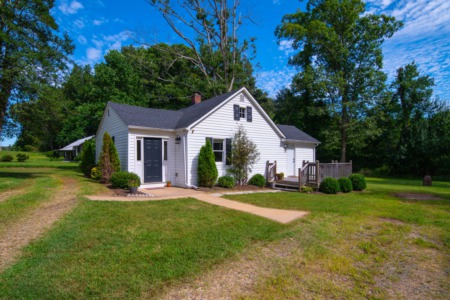 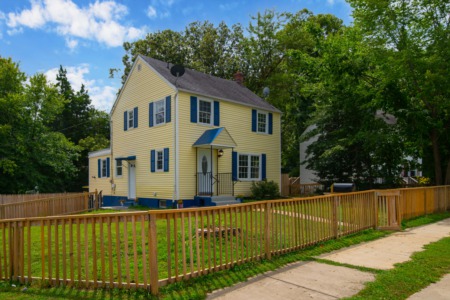 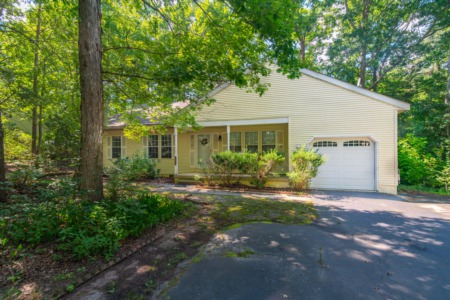 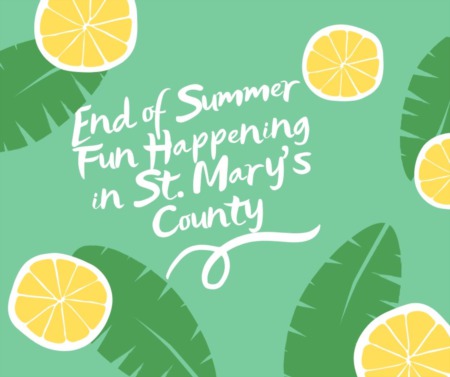