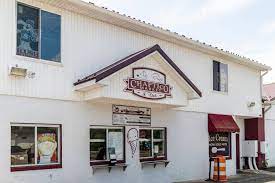 Chaptico is located in Southern Maryland and is an unincorporated area of St. Mary’s County. It is part of what is known as the Seventh District of St. Mary’s. Chaptico is right on the water on the shores of Chaptico Run that forms a bay before the water enters into the Wicomico River. It is an area full and rich in history as well as charming architecture and friendly residents

Included below are homes for sale in Chaptico. If you would like more information on any of these Chaptico real estate listings, just click the "Request More Information" button when viewing the details of that property. We can provide you with disclosures, past sales history, dates and prices of homes recently sold nearby, and more.

And, if you haven't already, be sure to register for a free account so that you can receive email alerts whenever new Chaptico listings come on the market.

Get notified when matching listings become available. We also have found more listings nearby within 15 miles of this community.

$695,000
83
12800 Norwood Dr
Charlotte Hall, MD 20622
Norwood Sub
6
Beds
3F11/2
Baths
3,460
Sq.Ft.
RE/MAX One
The information being provided by Bright MLS is for the consumer's personal, non-commercial use and may not be used for any purpose other than to identify prospective properties consumer may be interested in purchasing. Any information relating to real estate for sale referenced on this web site comes from the Internet Data Exchange (IDX) program of the Bright MLS. Home Towne Real Estate is not a Multiple Listing Service (MLS), nor does it offer MLS access. This website is a service of Home Towne Real Estate, a broker participant of Bright MLS. This web site may reference real estate listing(s) held by a brokerage firm other than the broker and/or agent who owns this web site. 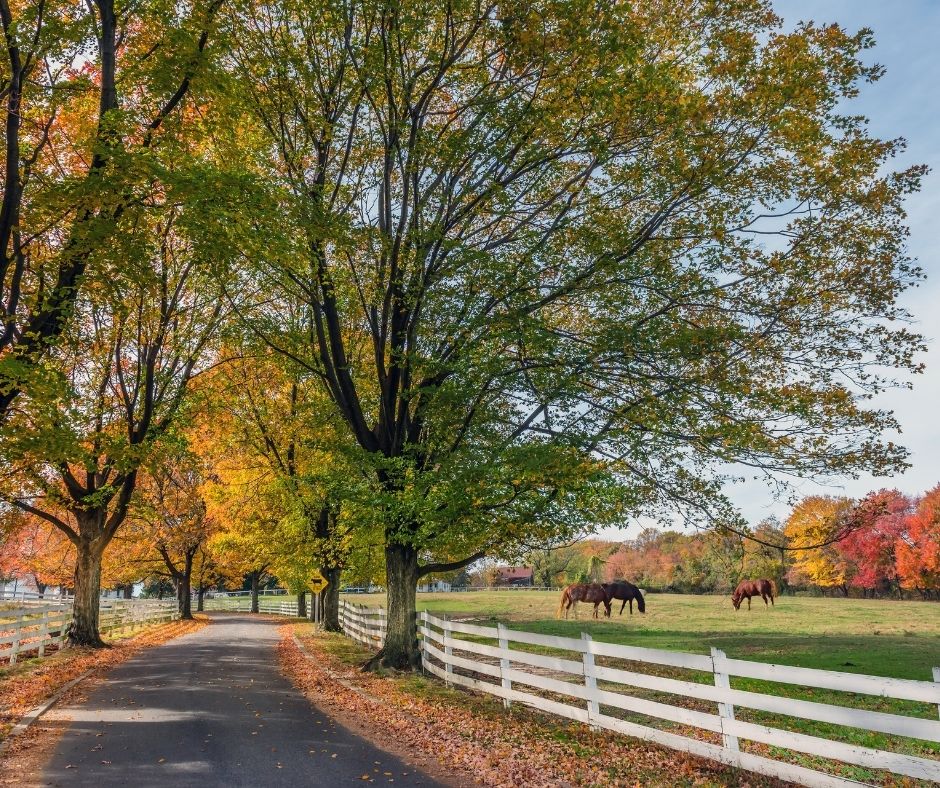 History of Chaptico Maryland The name Chaptico is not one you hear often; it is believed to be Algonquian for “big broad river it is.” It is said to be a phrase derived from the Chaptico Tribe of natives that lived in the area. The tribe was known for its friendly people. The town became a large shipping point on the Wicomico River until earth shifted and caused the river to silt up in the 1800s. It is said that the damage was caused by the British in 1813 as a result of events during the War of 1812 when they pretty much demolished the town as it stood at the time.

Chaptico is full of many impressive properties from its early days that still stand today and have been placed on the National Register of Historic Places. Some of them include the Bachelor’s Hope, Deep Falls, and Christ Episcopal Church.

Things to Do in and Near Chaptico Maryland

In the spring/summer come out and enjoy the famous sunflower mazes. The mazes generally run from June through October depending upon weather and field conditions. Each year the mazes have a theme. The last theme was a tribute to Bob Ross the famous painter who taught PBS viewers how to create their own masterpiece.

A postcard picture perfect historical church. Several members of the Francis Scot Key family were buried in the church cemetery at the Key Family Vault. During the War of 1812 the church was destroyed by invading British, but it has since been brought back to historic beauty. You can read about the invasion at the wayside marker. Today the church hosts special events in addition to normal services.

Bowles Farm is a fun place to be in the fall. Take a trip through the giant corn maze, the largest in the area. You can also pick the perfect pumpkin or take a wagon ride on what looks like an old train. You can also have fun petting some friendly animals or visiting the playground. There are also yummy treats at the cupcake shop and concession stand.

A nationally accredited museum that holds the story of Maryland’s beginning. St. Clements Island was the first place in Maryland to be settled. Two boats full of English colonists landed on the island in March of 1634. You can take a boat from the museum to the island which is now a state park. At the park you can enjoy hiking, a historic lighthouse replica, bird watching, and great picnic spots.

For more information on homes for sale in Chaptico or other St. Mary’s and south Maryland real estate please contact us any time.