There are 11 military bases for every branch of the military except the Marine Corps in the state of Maryland. From Andrews Air Force Base to Fort Dietrich Army Base to the Naval Academy in Annapolis, if you're planning a military relocation, this is a great place to start. This page specifically deals with Southern Maryland military relocation. While the majority of military bases are north Maryland or surrounding Washington DC, there are a few on the southern end including the Naval Support Facility in Indian Head just off the coast of the Potomac River to the US Naval Base at the Patuxent River NAS Trapnell Field just outside of Lexington Park. Joint Base Andrews is located just west of Upper Marlboro, which includes the US Naval Air Reserve Recruit Space as well.

Dating back to the Civil War, Joint Base Andrews was named for Lieut. Gen. Frank Maxwell Andrews, one of the most influential leaders behind the creation of today's modern Air Force. In the years following World War II, Andrews served as the headquarters for Continental Air Command, Strategic Air Command, and the Military Air Transport Service. In 1947, the first permanently assigned jet-powered aircraft arrived at Andrews and with the onset of the Korean War in 1950, Andrews became involved in combat readiness training for B 25 medium bomber crews. 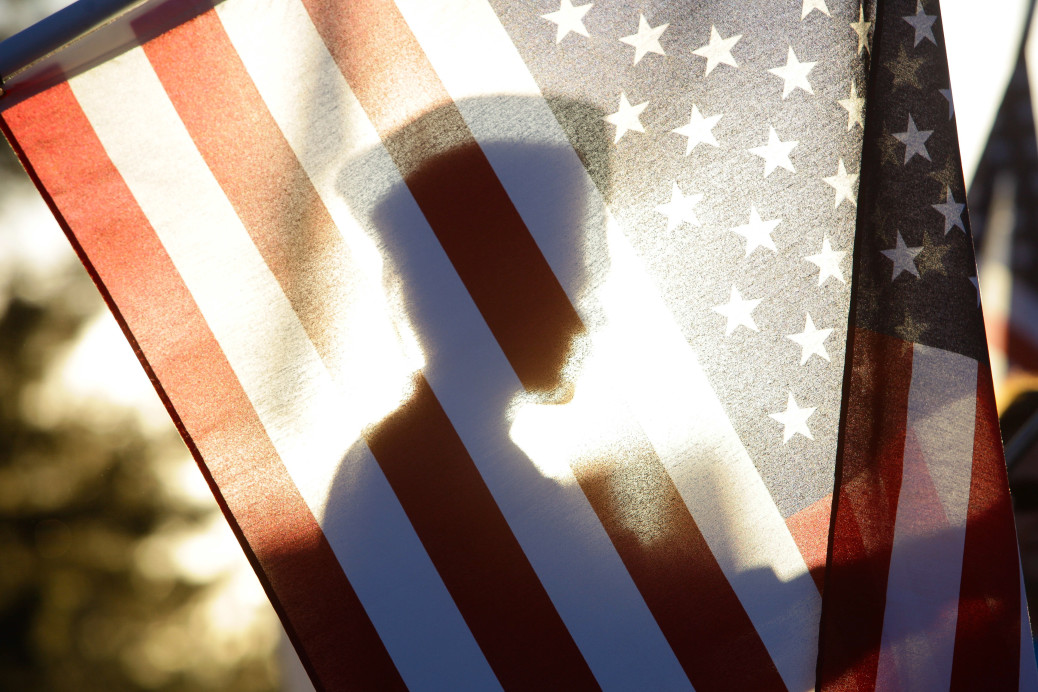 Andrews is best known for its special air mission, the transportation of senior government, and military leaders. Pres. Harry S Truman was the first to fly a presidential flight out of Andrews in 1946. Andrews has also been the scene of many joyful returns and reunions such as welcoming the first prisoners of war back from Vietnam in 1973 and the return of US hostages from Iran in 1981.

In 2005, the Air Force reactivated the Air Force District of Washington is the single Air Force voice for planning and implementing Air Force and joint solutions within the National Capital Region as a dynamic and critical part of the defense of our nation, Joint Base Andrews has evolved over the years to a modern airfield supporting multimillion-dollar nationally significant missions including Air Force One.

This is probably one of the most populated areas for Southern Maryland military locations. Joint Base Andrews sits in the center of Upper Marlboro, District Heights, Marlow Heights, Clinton, and Rosaryville with multiple residential communities and neighborhoods completely surrounding the base. Highway four and Interstate 495 run East and West over the north part of the base with Highway 5 and Highway 223 running north and south and east and west toward the south end of the base. Depending on where you'd like to live, there are multiple residential communities, specifically in downtown Clinton offering easy access to the base with a variety of shopping, markets, restaurants, and parks.

Upper Marlboro is located just east of the base and features shops, restaurants, the Marlboro Village, the Federal Spring Recreation Center, and homes and properties starting at about $220,000. 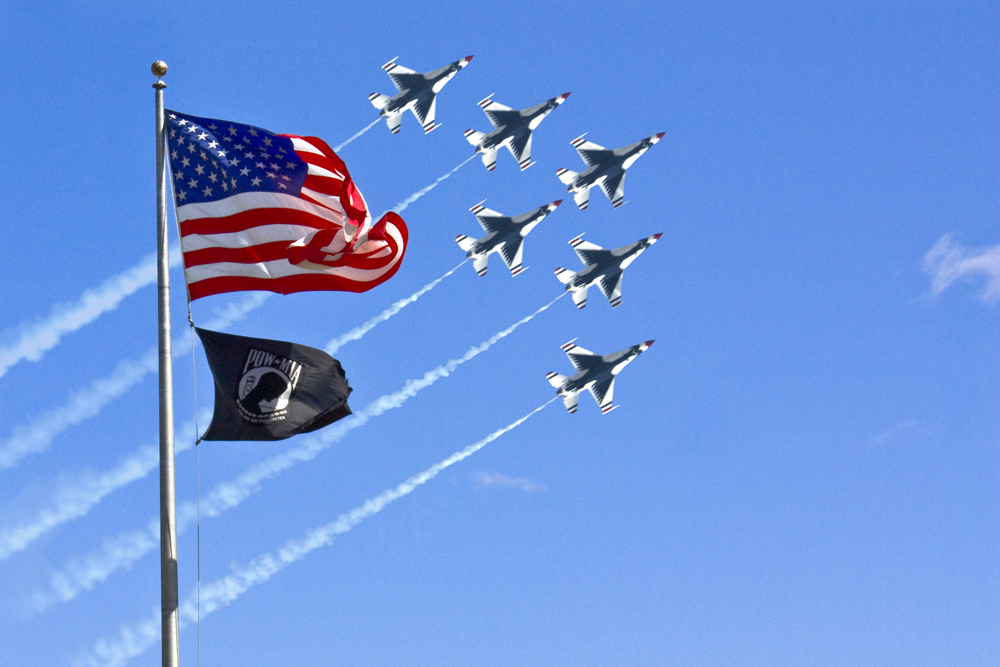 With over 70 years and community partnership, the NAS Patuxent River is located in St. Mary's County at the waters of the Patuxent River and the Chesapeake Bay. The base is about 90 miles from the Fleet in Norfolk Virginia and 65 miles south of Washington DC. This is a 14,500 acre complex including the main station in Lexington Park, Webster Outline Field in St. Inigoes, Navy Recreation Center in Solomons, and Bloodsworth Island Range and the Chesapeake Bay. It was commissioned in 1943 and is known as "Where the future of naval aviation begins". It employs 800 military personnel as the host air station staff and has been selected to host Naval Air Systems Command as well as 50 other tenant activities.

Those that work and are staffed at the US Naval base on the Patuxent River typically live close by in neighboring Lexington Park or California. Just across the Thomas Johnson bridge is the small town of Solomons and Johnstown. The closest, Lexington Park, offers beautiful historical homes, single-family properties, and a few townhouses spread out through the center of downtown. With easy access to the base from Highway 235 running north and south throughout southern Maryland, this is one of the most convenient locations for military relocations to the Patuxent River NAS. 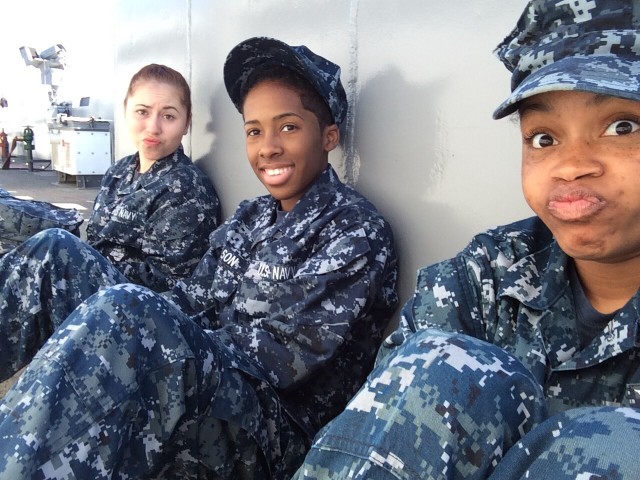 This is the first military facility operated by the United States and the southern part of Maryland. Located on the Potomac River in Charles County, this location is proud to serve in one of the most important factors in the upcoming decisions of the United States Navy. This base, over 100 years old, has been involved in both World War I and World War II. The director is Robert V Gates, one of the most prolific scientists and doctors in the area. Many inhabitants and staff are scientists with impressive backgrounds designing, developing, maintaining, and testing some of the most effective explosives in the world. This essential role means that the military power of the U.S. Navy covers over 3500 acres and includes multiple testing ranges. It deals with weaponry, biological, and chemical agents and works in a tight collaboration with a similar center in Virginia. It serves the U.S. Navy and the Department of Defense in all missions nearly all staff are some form of scientists, whether civilian workers or military personnel.

This naval facility juts out into the Potomac River right on the border of Virginia and is surrounded by the Potomac and the Mattawoman Creek. With local nature and in environmental areas, beautiful riverfront homes, and a small but vibrant downtown Indian Head area, this location is just 45 minutes to downtown Washington DC and about 20 to 25 minutes from the larger town of Waldorf. However, Indian Head supports many shops and restaurants, the Indian Head Navy Exchange and a vibrant and popular school system. This is one of the closest residential communities to an actual base with properties ranging from $75,000 to about $300,000. There are even lots available for custom buildings in this area.

For expert military relocation for any one of these three major southern Maryland military locations, contact our office below. We understand the need for efficiency, clarification, and a stress-free move, especially if you are moving to or from this area and may not be able to see homes in person. Let our team make your military move be as easy as possible.