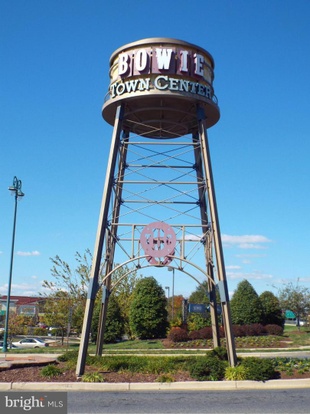 Included below are homes for sale in Bowie. If you would like more information on any of these Bowie real estate listings, just click the "Request More Information" button when viewing the details of that property. We can provide you with disclosures, past sales history, dates and prices of homes recently sold nearby, and more. Read on below the listings for more information about living in Bowie

And, if you haven't already, be sure to register for a free account so that you can receive email alerts whenever new Bowie listings come on the market.

$585,000
43
5311 Suffolks Delight Drive
Bowie, MD 20720
Fairwood
4
Beds
3F11/2
Baths
2,602
Sq.Ft.
Long & Foster Real Estate, Inc.
The information being provided by Bright MLS is for the consumer's personal, non-commercial use and may not be used for any purpose other than to identify prospective properties consumer may be interested in purchasing. Any information relating to real estate for sale referenced on this web site comes from the Internet Data Exchange (IDX) program of the Bright MLS. Home Towne Real Estate is not a Multiple Listing Service (MLS), nor does it offer MLS access. This website is a service of Home Towne Real Estate, a broker participant of Bright MLS. This web site may reference real estate listing(s) held by a brokerage firm other than the broker and/or agent who owns this web site. 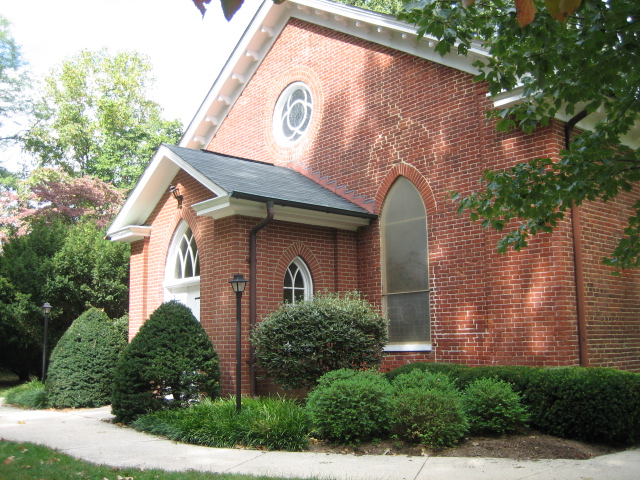 Bowie Maryland is located in Prince George's County with a population of about 58,000. While not necessarily Southern Maryland, it is about 18 miles or 35 minutes outside of Washington DC and owes its entire existence to the railway, which was originally a minor train stop but has grown into the large municipality that it is today. It was originally founded in 1870 and was first known as Huntington City. But the train station named Bowie, honoring Odin Bowie, president of the railroad and governor of Maryland at the time eventually adopted the city as the name of the train station. It was incorporated in 1916 and has several historic buildings such as the Georgian plantation built in 1743, the original site of the Belair mansion, and many estates that have been turned into museums and historical sites.

Much of the original economy was dependent on agriculture with small farms and large tobacco plantations throughout the area. Its close proximity to Baltimore and Washington DC added to the economy in the area and today, Bowie is known for having the largest number of museums in the county. Initially, a collection of farms and villages, Bowie is now a vibrant city with numerous development projects combined with rich heritage and history.

Clearly, transportation is one of Bowie's strong suits. It served by several significant highways including Interstate 595, US Route 50, Maryland Route 197, 214, 450, and 564 all spreading out throughout the Maryland area. Bowie has direct connections westward to Washington DC and eastward to Annapolis and Eastern Maryland. It served by the Bowie state station on MARC's Penn Line. Bowie is about 35 minutes or 27 miles northeast of Alexandria Virginia and 40 minutes or about 27 miles south of Baltimore.

Bowie is part of the Prince George's County Public School system and most students are assigned to the Benjamin Tasker middle school or the Samuel Ogle middle school and the Bowie high school. Several residents also in town Eleanor Roosevelt high school in the STEM program. There are eight elementary schools and two that are not necessarily within the city limits of Bowie but still serve elementary schools including High Bridge and Would more. There are two special education centers and multiple private schools. Bowie State University located just north of town is one of the oldest universities in the area founded in 1865.

What do Residents Think of Bowie?

"Been here for 1.5 years and moved from the west coast. I love Bowie! My neighborhood is quiet and clean. Went on vacation mail was supposed to be held package was delivered the first day gone 16 days when I got back my package was still on my porch unopened.  I like that everything I need is in Bowie as far as stores and there are a lot of grocery stores by me. A few lounges but nothing major. The fourth of July and New Year's are super quiet -  barely any fireworks.  I am just very happy with where I moved. It is 16 miles from DCA and 17 miles from BWI so getting a flight is easy. There is public transportation but the buses only run every hour, never on holidays, and not on Sundays. There are not as many speed cameras out here as there are in other places in PG county and DC. "- Niche.com

83% of Bowie residents own their own homes. The median home value of about $340,000 with the median rent of about $1900. You can easily find a single-family home starting at less than $200,000 to beautiful estates and historical homes over $900,000. There are typically about 50 homes for sale within the city limits of Bowie at any given time ranging anywhere from $100,000 to about $500,000 on average. In outlying areas such as Woodmore, Mitchellville, Glenn Dale, Goddard, and Queen Anne Estates, you'll find luxury homes of up to $1 million.

For more information on homes for sale in Bowie Maryland, browse active listings above or simply contact our office at any time to schedule a showing.