The Saltbox House Continues to Grow in Popularity Among Buyers 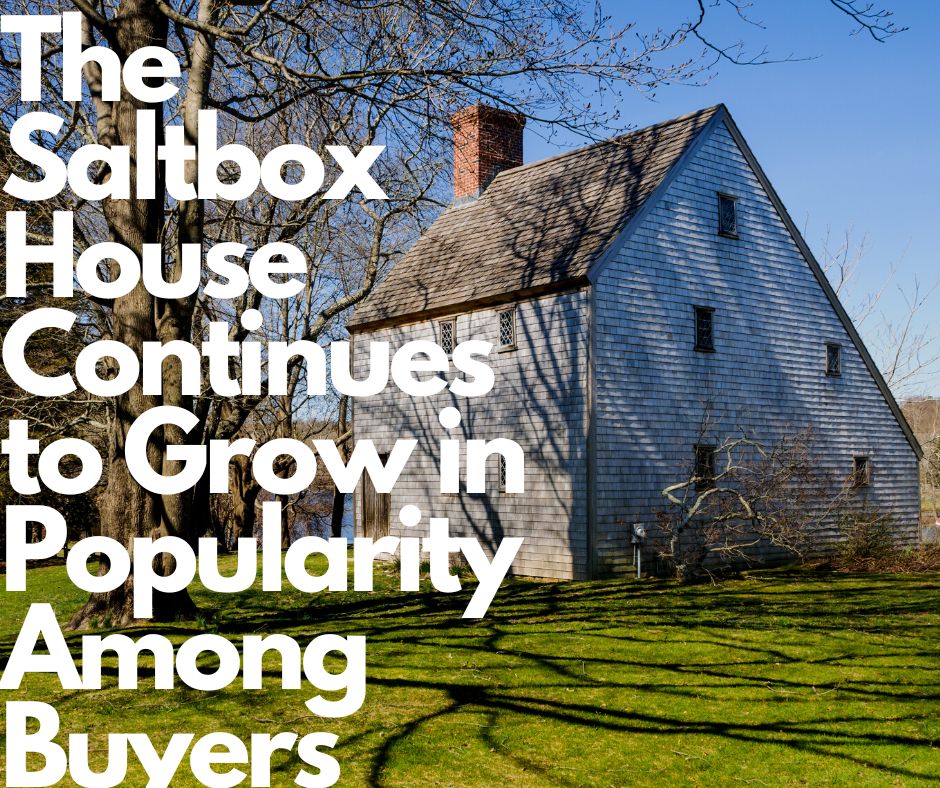 Saltbox houses are a colonial architectural style commonly found in the New England area of the United States. They were built in the 18th century and started out as homes to many of the country's famous pioneers and patriots. The second president of the United States John Adams lived in a saltbox house. In their beginnings, they were sturdy yet considered modest and understated.

Today saltbox homes are highly sought after by many buyers. They have been growing in popularity over the past couple of years and when they come on the market they don't stay long.

The history of the saltbox house

The quaint saltbox New England colonial-style home is as iconic to northeast America as its rocky coastlines, unmatched beautiful fall foliage, and winters that inspire paintings. One of their biggest charms is their simplicity.

The most identifying feature of a colonial saltbox house is its roof line. From the front of the home, the roof looks like a standard traditional roof on any two-story home. But from the back, the roof is steep and far sloping from the tippy top of a second-story all the way down to meet a one-story addition in the back of the home.

The saltbox style originated as a quick and economical way to add extra living space to the back of an existing two-story house. Its lean-to single-story additions on the back of a two-story home lead to many more home styles being built with a sloped roof. The earliest saltbox houses were the result of budget-friendly home additions beginning as early as the 17th century. Later the style became popular and homes were built in this manner on purpose in their original design.

Saltbox home design came our of the need to build to expand living space for families in early colonial times. They also helped to keep families warm through harsh New England winters. The steep slope encourages snow to melt off in the sun and deflects strong winds. The empty triangular space in the roofline also helped to add insulation to portions of the home.

How did the saltbox house get its name?

The saltbox house name comes from commonly used wooden salt containers during the colonial time in which the homes were built. They have the signature one-sided slope roof line and a simple colonial façade. Many of them also have a symmetrical brick chimney. The most iconic features of colonial-style architecture of course are the symmetry and clean simple lines.

The popularity of the saltbox today

Today buyers are seeking out these unique historic homes in rural parts of New England like here in southern Maryland. These homes are so sought after that some people are re-creating the saltbox architectural style in newer construction. Any home that has a sort of uneven roofline with one portion that is longer and more steeply sloped can be considered inspired by a saltbox home.

What to consider when purchasing a historic home

If you are looking for a historic colonial saltbox home you may want to consider what it looks like to purchase an actual historic home that has been registered as such. If you plan to make any updates to make the home more comfortable for modern living for example you will need to seek the approval of government historic authorities in your local area. This is because any home registered as historic needs to meet certain standards with renovations and keep the historical integrity of the structure intact.

For more info on real estate in southern Maryland and surrounding areas please contact us anytime.

Search All Saltbox Houses for Sale in Maryland

$2,250,000
10
42520 Riverwinds Dr
Leonardtown, MD 20650
Riverwind Farmsteads
4
Beds
2
Baths
2,744
Sq.Ft.
Century 21 New Millennium
The information being provided by Bright MLS is for the consumer's personal, non-commercial use and may not be used for any purpose other than to identify prospective properties consumer may be interested in purchasing. Any information relating to real estate for sale referenced on this web site comes from the Internet Data Exchange (IDX) program of the Bright MLS. Home Towne Real Estate is not a Multiple Listing Service (MLS), nor does it offer MLS access. This website is a service of Home Towne Real Estate, a broker participant of Bright MLS. This web site may reference real estate listing(s) held by a brokerage firm other than the broker and/or agent who owns this web site. 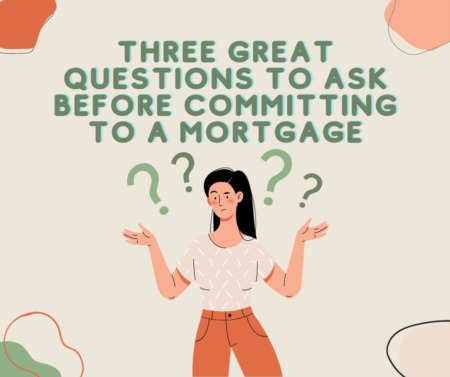 Three Great Questions to Ask Before Committing to a Mortgage

When purchasing a home if the buyer does not have cash on hand to make the purchase on their own they will take out a mortgage. For Americans, this ...Read More 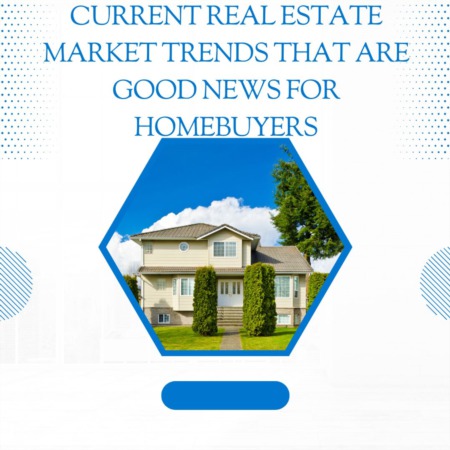 Higher mortgage rates and an increase in home prices have created some concerns for homebuyers this year but there is some good news if you're still ...Read More 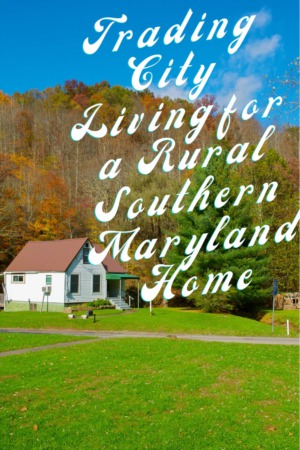 The past few years have had many homeowners and potential buyers rethinking the area in which they live more than ever. There was a large number of ...Read More

Three Great Questions to Ask Before Committing to a Mortgage 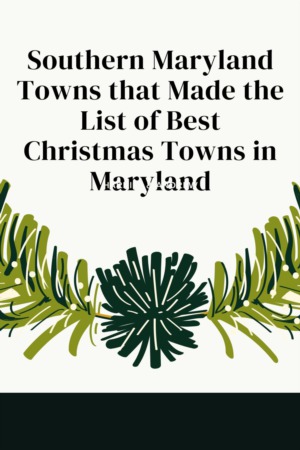