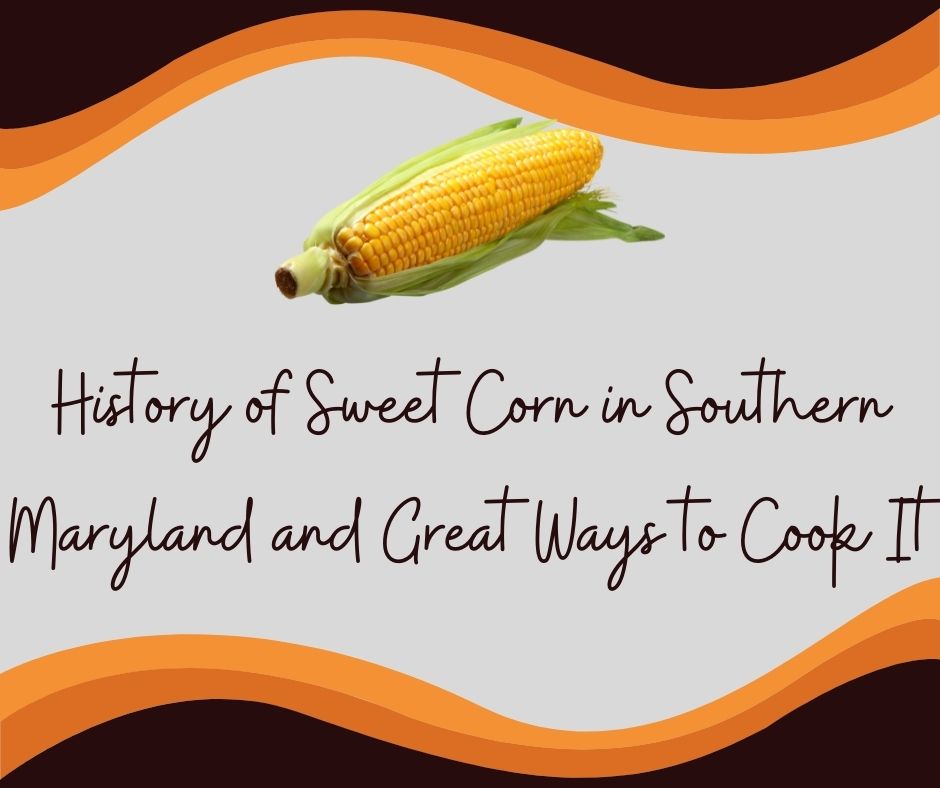 In Maryland, residents, (Marylanders) take pride in two things during the summertime. Crab and corn on the cob. When you think Maryland in the summer, your think crab and corn, it’s just not summer in Maryland without it.

Sweet corn is something of a summer ritual steeped in great pride and history. Its history dates back as far as the first settlers. The Native Americans introduced it to the settlers as a great means for many things. Corn became increasingly essential in the first days of Maryland history and was a staple through the Civil War Era.

During the Civil War, corn was used for many things including cornmeal, cornbread, hominy, and just a good old reliable meal side dish that could be fixed several ways. It was a staple of the Civil War soldier’s diet. There are many references in historical documents of the everyday lives and actions of soldiers that give an account of the Confederate soldiers surviving on a diet mainly of apples and green corn. Green corn is speculated to refer to sweet corn before it was fully ripened.

On September 17 of 1862, a notable battle occurred in Miller’s Cornfield in northern Maryland which left 8,000 soldiers wounded or killed in the field before the battle shifted locations to the south.

In the late ‘70s, a new sweet corn variety hit the market in Maryland and it became the number one favorite among locals for decades. This corn is the white kernel variety known as Silver Queen. Now as new farming and “growing techniques have become available, there are newer versions that have become more desirable than the Silver Queen. These new varieties include 81W, Argent, and White Magic.

One of the reasons corn is so popular in Maryland is the long growing season and how well it produces here and the fact that it couples so well with a well-cooked crab. Today you can pick up sweet corn from roadside farm stands freshly picked every day all summer long.

There are countless ways to cook corn. It is truly versatile. It is like a cousin of the potato when you think about the most versatile produce. Some of the easiest go-to methods for cooking corn include grilling (because of course it’s a summer cookout staple), steaming, boiling, putting it in the slow cooker (crockpot), and roasting it in the oven. Check out this Taste of Home Article for the basics of cooking corn with the methods above.

Some of the current most popular ways to prepare corn of course include in a pot of seafood boil, on the cob, Mexican street corn style, as a refreshing cold cowboy caviar side salad, some comforting crab sweet corn chowder, a creamed corn casserole, and just classically grilled with those black char marks and a ton of butter.

South Maryland is an agricultural mecca. Agriculture has always played an important part of the entire state’s makeup since 1634 at its official beginning. Tobacco for many, years was the main crop, but sweet corn has always been a contender. Agriculture is the largest commercial industry in the state of Maryland and is also the largest single land use in the state. 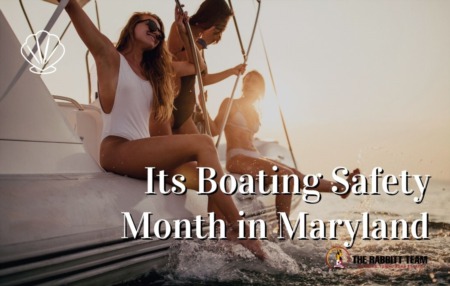 Its Boating Safety Month in Maryland 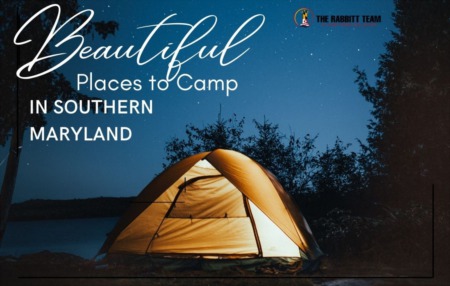 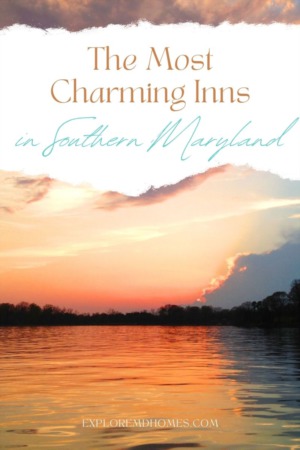 Visit the Most Charming Inns in Southern Maryland

Southern Maryland is the heart of Chesapeake Country. If you have ever seen a show set in the Chesapeake Bay area, those picturesque landscapes are ...Read More 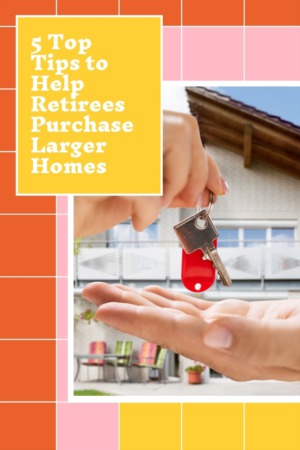 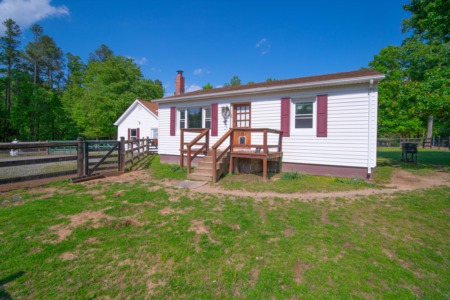