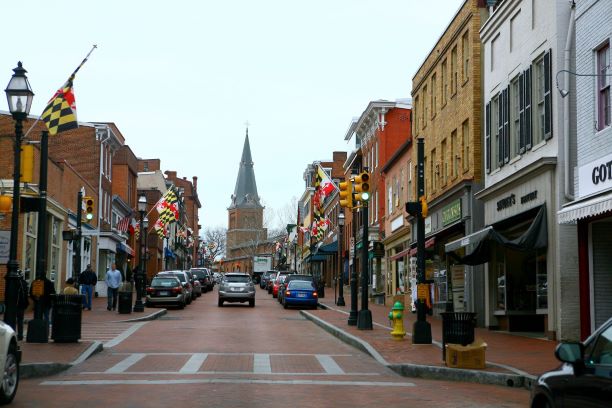 Included below are homes for sale in Annapolis. If you would like more information on any of these Annapolis real estate listings, just click the "Request More Information" button when viewing the details of that property. We can provide you with disclosures, past sales history, dates and prices of homes recently sold nearby, and more.

And, if you haven't already, be sure to register for a free account so that you can receive email alerts whenever new Annapolis listings come on the market.

$399,000
28
24 Beacon Ct #66
Annapolis, MD 21403
Hunt Meadow
2
Beds
2F11/2
Baths
1,797
Sq.Ft.
Compass
The information being provided by Bright MLS is for the consumer's personal, non-commercial use and may not be used for any purpose other than to identify prospective properties consumer may be interested in purchasing. Any information relating to real estate for sale referenced on this web site comes from the Internet Data Exchange (IDX) program of the Bright MLS. Home Towne Real Estate is not a Multiple Listing Service (MLS), nor does it offer MLS access. This website is a service of Home Towne Real Estate, a broker participant of Bright MLS. This web site may reference real estate listing(s) held by a brokerage firm other than the broker and/or agent who owns this web site. 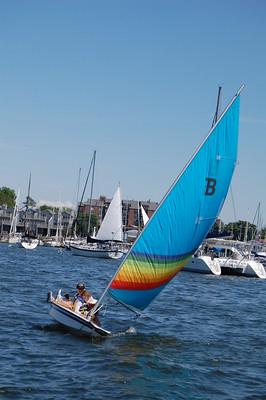 Nestled between the South River and Severn River in upper Southern Maryland is the beautiful coastal town of Annapolis. Home to about 39,000 residents, Annapolis is the state capital and county seat of Anne Arundel County. Tucked in at the mouth of the Severn River on the Chesapeake Bay, Annapolis is part of the Baltimore and Washington DC metro area.

Steeped in the rich history of our country, Annapolis served at the seat of the Confederation Congress and the temporary capital of the US right around the end of the Revolutionary War. It's also the site of the 1786 Annapolis Convention, which issued a call to the states to send delegates for the Constitutional Convention to be held in Philadelphia the following year. Over 220 years later, the Annapolis Peace Conference was held in 2007, a Middle East peace conference.

Today, Annapolis is a lively, upbeat, and contemporary city where you'll find nearly 4 centuries of unique architecture embracing 21st century living where all roads lead to the water. Considering a move to Annapolis? Read on to learn a little bit more about this vibrant Maryland city, great schools, things to do, and of course, the real estate in Annapolis.

Why Live in Annapolis?

Annapolis has a variety of neighborhoods and suburbs even though the town itself is not too big. There are several creeks and inlets throughout the city, parks, and of course, easy commute routes along Highway 52 Kent Island or just 45 minutes west to Washington DC. Downtown Baltimore is about 40 minutes north or 32 miles and while you're close to everything, it may seem a little set apart nestled on the Chesapeake Bay with the United States Naval Academy right in town, often referred to as "Naptown", influenced by the military and collegiate traditions. 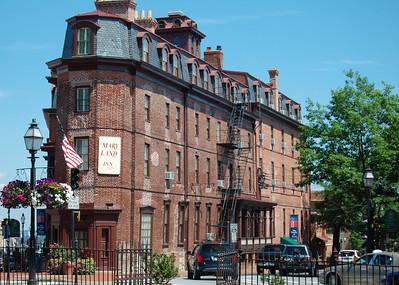 Annapolis is also known as America's Sailing Capital due to its significant maritime history. From fishing vessels, powerboats, and large navy ships, Annapolis provides access to Chesapeake as well as a wealth of rivers, creeks, and inland bays around southern Maryland. But you don't have to own a large ship to explore these waters. They're perfect for kayaking, canoeing, or paddleboarding.

Downtown Annapolis is famous for its historic inns and beautiful historic streets. You'll find fabulous restaurants, world-class shopping, dining, and culture along Maryland Avenue or explore Eastport, a fantastic location with yachts, art galleries, spas, and restaurants. The Annapolis Town Center is a consumer utopia with a variety of shops and restaurants in one convenient location.

Historical places like the Maryland State House, many galleries, and the waterfront activity at City Dock offer a wealth of things to do, entertainment, and fun events year-round. Whether you're doing a walking tour of the city, heading out on the water, or checking out the Annapolis Visitors Center at 26 W. Street, there's always something to do, see, and explore around the area. The State House was built in 1772 and is the oldest state capital building in the United States still in legislative use. It contains a cross-section model of the State House Dome and early photographs of changes throughout Marilyn's history. Down at City Dock is the heart of historic downtown with Waterside Park perfect for summer bands, farmers markets, or simply enjoying the waterfront. West Street connects Church Circle to the Southern Historic District and is the ideal spot for arts and entertainment downtown. It offers bars, restaurants, coffee shops, theaters, galleries, and upscale accommodations.

The US Naval Academy in Annapolis offers exhibits and visitor centers including the US and eight graduates in Space and the Freedom 7 space capsule, the Life & Times of John Paul Jones as well as a gift shop. The visitor center is open throughout the year from various times close most holidays.

Bancroft Hall is one of the largest dormitories in the world and you can even catch lunchtime meal formation at Tecumseh Court where the entire brigade assembles and marches in the lunch during the school year. The Naval Academy Museum features some of the nation's earliest battle flags and a collection of model ships considered to be the finest in the world. 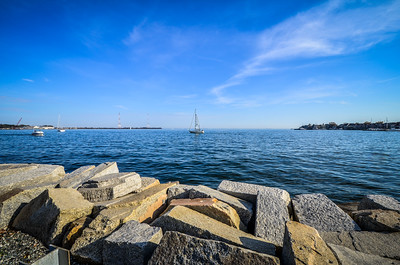 Residents with school-age children are part of the Anne Arundel County Public School System and many schools within the system have excellent awards such as Blue Ribbon, Green Ribbon, and title I schools. There are several schools that serve the entire Annapolis area including one high school, two middle schools, and nine elementary schools. There are several Christian schools and private schools around the area as well as alternative schools and the high school has an internationally recognized IB International Program.

Annapolis has been touted as one of the best suburbs for young professionals, the most diverse suburbs, and one of the most diverse places to live in the state. Homes range from about $175,000-$650,000 with a few homes above and below the median home price of about $420,000. There's a median rent of about $1600 and 52% of residents own their own homes. You'll find beautiful waterfront homes in Annapolis, condominiums, townhouses, low maintenance communities, and a diverse selection of neighborhoods around the city.

What do residents think about living in Annapolis?

"Annapolis is a modern, yet classic town. There is plenty to do extracurricularly, including parks, a great downtown area on the water with restaurants, bars, coffee shops and stores, and many water activities."

"My town is beautiful, accepting and fun. We have activities on the water and in town. It's like the best of both worlds for being outside as often as possible."

"Annapolis is a charming quaint town on the water. It is a beautiful place with a lively art district, lots of good eats, and many activities. From historic locations to upcoming buildings there are lots of neighborhoods to chose from. I would not want to live anywhere else. If I had one negative it would be the expense. It is relatively expensive but if you find housing in other nearby locations such as Severna Park, Pasadena, Eastern Shore it can make the cost lower all within thirty minutes of Annapolis." - Niche.com

for more information on homes for sale in Annapolis Maryland, browse active listings above or contact my office at any time to schedule a showing.